The medical industry lacks precise and accurate methods to simulate and guide the outcomes of various medical procedures. The tools used today are inefficient, limited, and do not provide an accurate representation of the end results.

BioMedX has developed the solution to deliver highly-accurate and data-driven simulations that can be applied to a wide variety of applications ranging from medical to gaming, and beyond. Through simulations, more comprehensive approaches can be developed to optimize surgical outcomes, mitigate risks, and enhance recovery time.

BioMedX Group, Inc. is a medical technology company with the goal to improve the efficiencies and outcomes of medical procedures through highly-accurate and data-driven simulations powered by the Company’s X³ 3D Physics Engine.

BioMedX’s technology is developed by former scientists and mathematicians from Johns Hopkins University and has been published in a peer-reviewed journal. The X³ 3D Physics Engine can be deployed in a wide variety of applications to provide simulations that can be used for pre-surgical planning and modeling to optimize the results and mitigate the risks. BioMedX has validated its technology through its first product, the FACIEM³ Aesthetics Simulator, and most recently with Epic Games by becoming a recipient of the Epic Games MegaGrant program.

Through the technologies that BioMedX is developing, the Company seeks to empower both clinicians and patients with knowledge, confidence, and insights to their health, treatment, and recovery.

Get to know the team.

About Rudy A. MazzocchiCo-Founder / C.E.O

Rudy A. Mazzocchi has over 35 years of Senior Executive Management, Technology and Intellectual Property Development, and Financing Experience (institutional, venture, private and public) in the Med-tech, Biotech, and Biopharma industries. As a founder of over a dozen Healthcare companies, he has developed and commercialized multiple technologies ranging from diagnostics to implantable medical devices, requiring demanding clinical validation and regulatory reviews, including FDA Clearance, CE Mark, and International Regulatory Approvals. 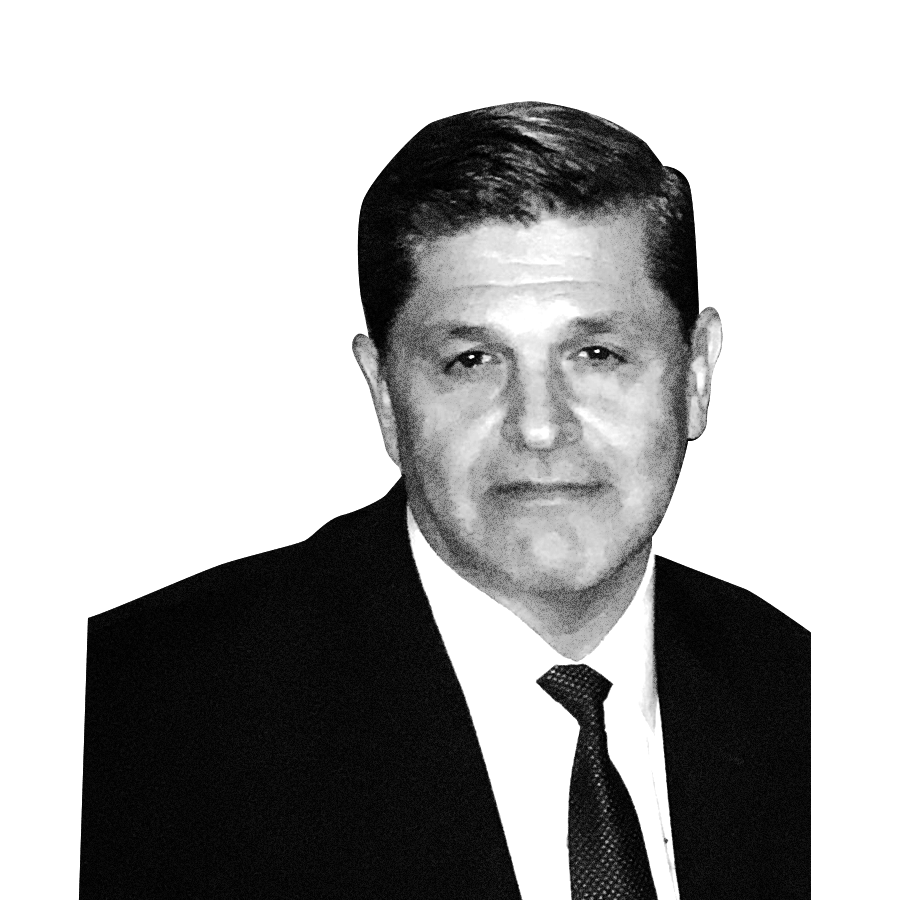 Established venture capitalist with a focus on technology, media, entertainment and film financing, including producing and capital raising

Financed, produced, and distributed over 37 entertainment projects including films, television shows and a Broadway play 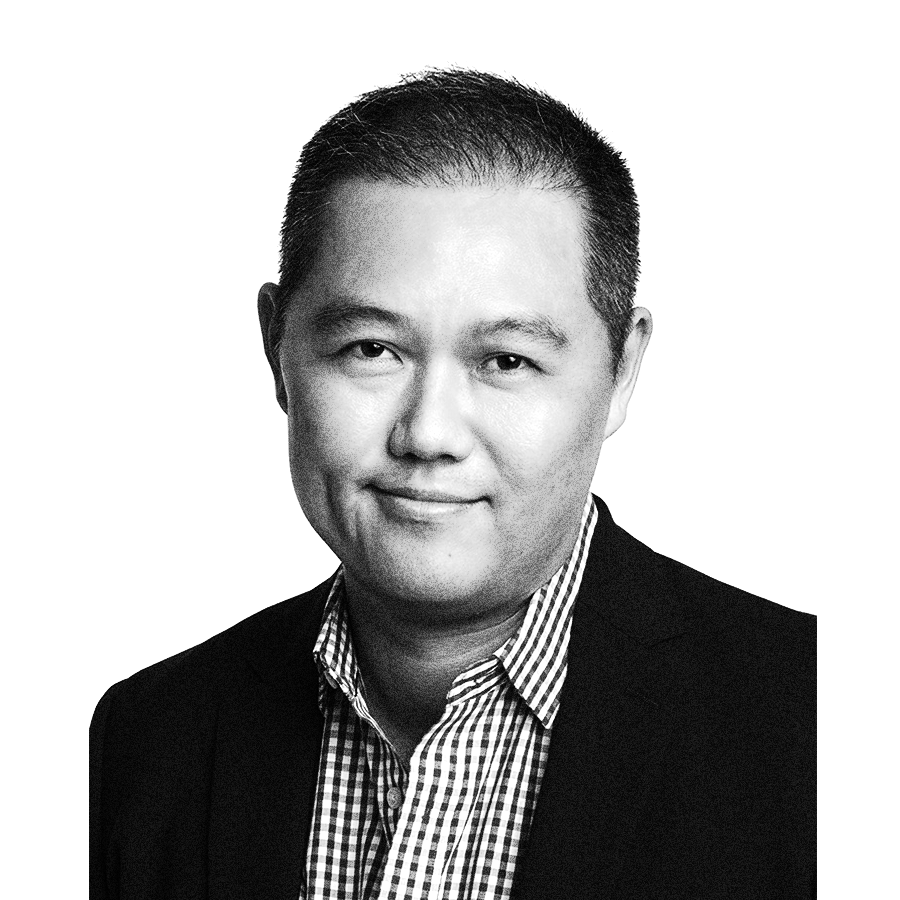 Founded 3A Media, a marketing consultancy and delivered the marketing and social media strategies and campaigns for top media companies including MTV, Nickelodeon, NBA etc.

Worked at Viacom Plus and managed major client accounts such as P&G, HP etc. valued at close to $1 billion

Get to know the team. 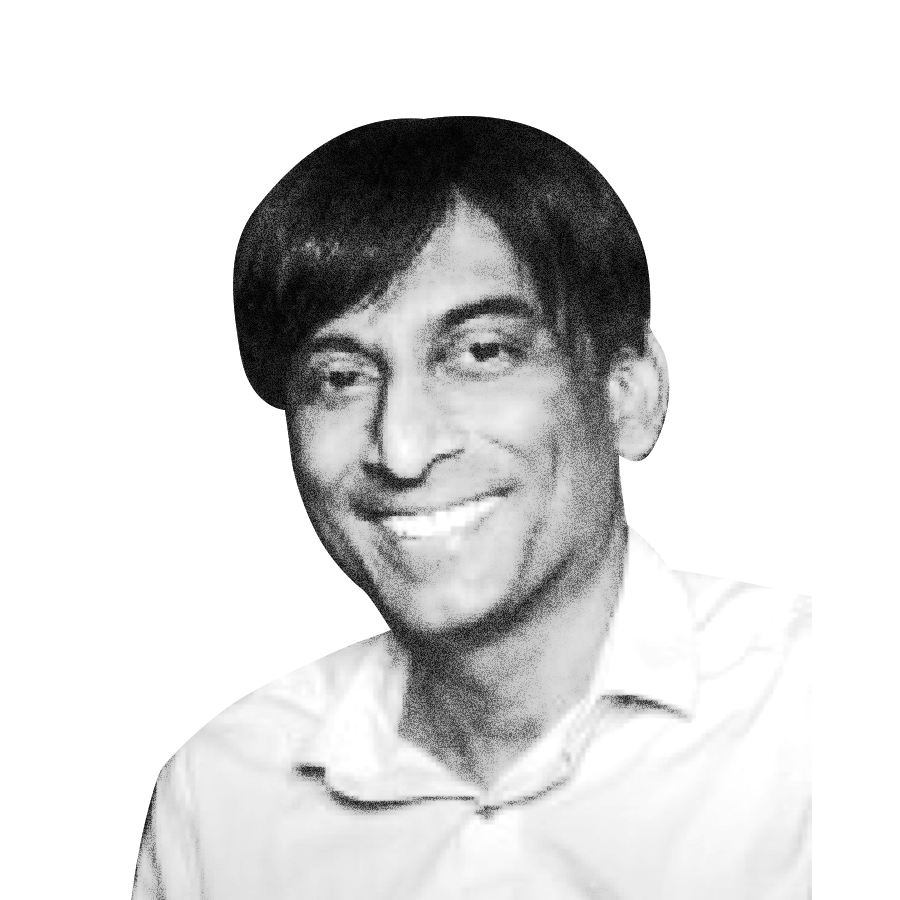 Has over 110 publications in scientific and medical journals

Holds over 20 patent filings to date 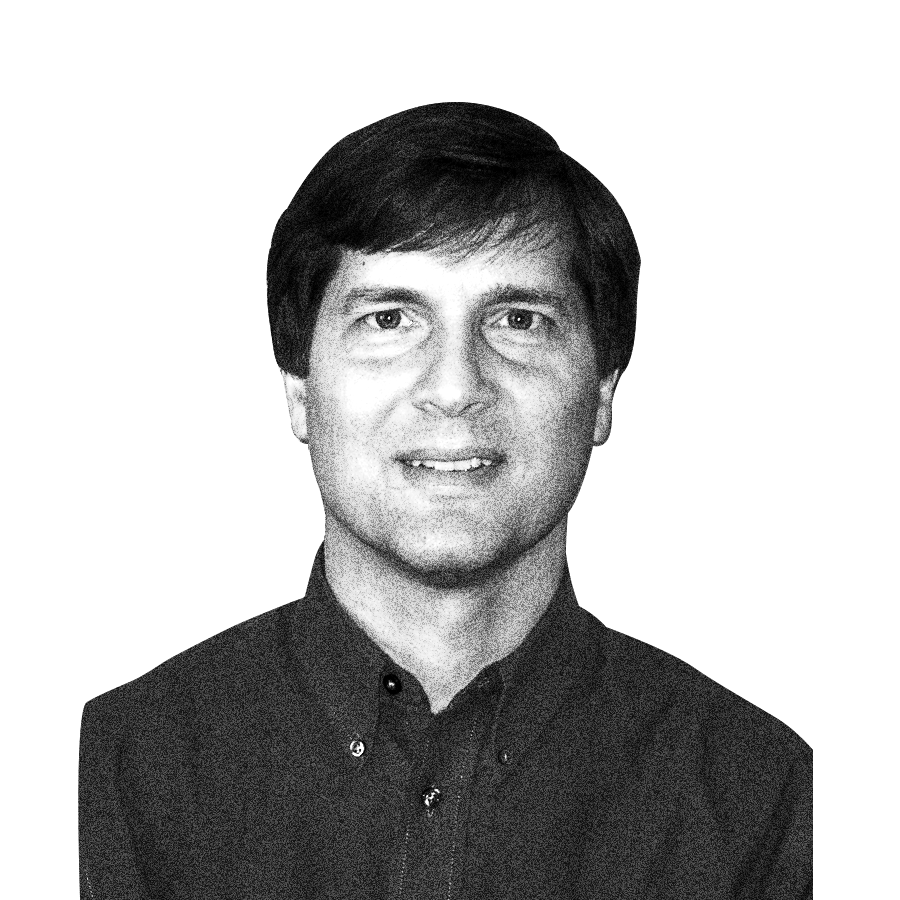 Co-founded Therataxis, LLC where he served as chief engineer